The Best Excuse To Pie Your Boss In The Face 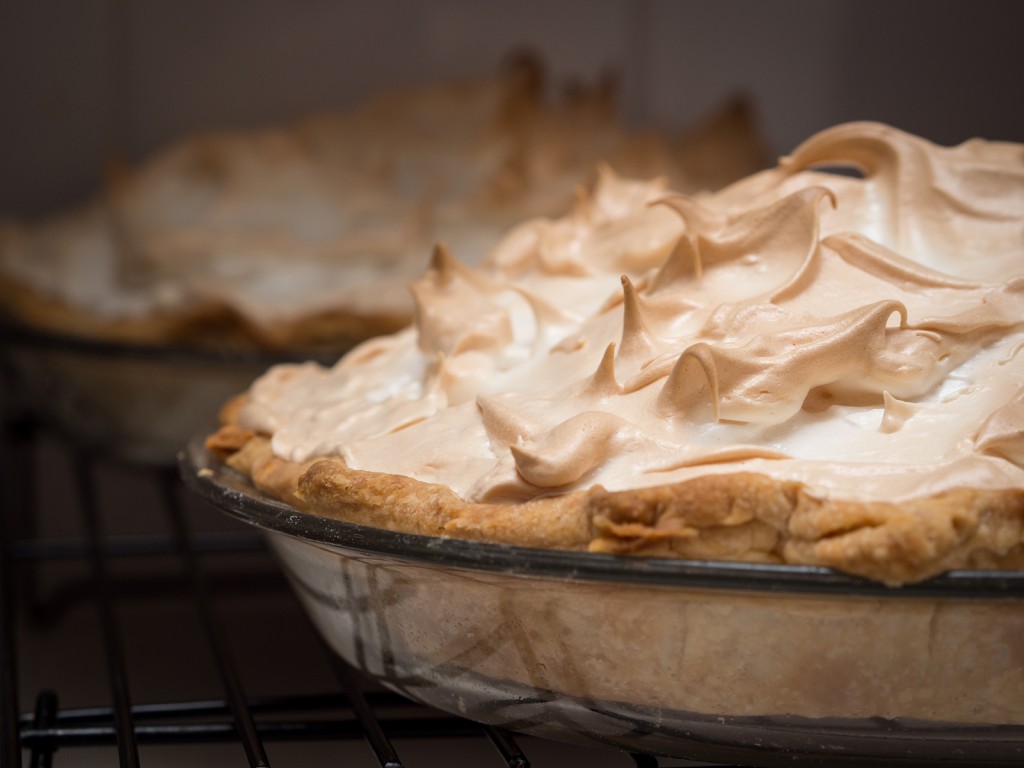 At ProspectMX, we try to do a variety of activities to counter balance the stress of working for one of the busiest web marketing companies around. And almost all of us have different things we do to relieve stress.

Some of us carry Nerf guns around the building and shoot darts at co-workers. Some of us wear t-shirts with funny one-liners that only geeks can enjoy.

And some of us, well… some of us smash pies in the face of our bosses.

Last week, as the culmination of a series of events and activities that raised over $1600 for March of Dimes, the co-founders of ProspectMX donned trash bags and had all of their employees gather outside during a lunch break for an especially sweet event.

Three lucky employees got to live the dream with an opportunity to “pie” Rory Wilfong, Steve Young, and Dave Conklin. And it was all done in the name of raising money for March of Dimes.

Luckily, we caught the event on film…

Rory, Steve, and Dave (along with COO John Fraunfelter, Sales Manager Jim Bradford and Customer Success Specialist Mike King of a real estate marketing company) got pied by individuals who placed the highest bid on a pie during a week long silent auction fundraiser held for company employees in April. All funds raised during the silent auction were given to March of Dimes.

All proceeds raised and donated to the March of Dimes helps fund research and efforts to reduce premature births, birth defects, and infant mortality. To date, ProspectMX has helped raise over $1600 to benefit the March for Babies campaign.