Viral Marketing… did Microsoft trick us?! 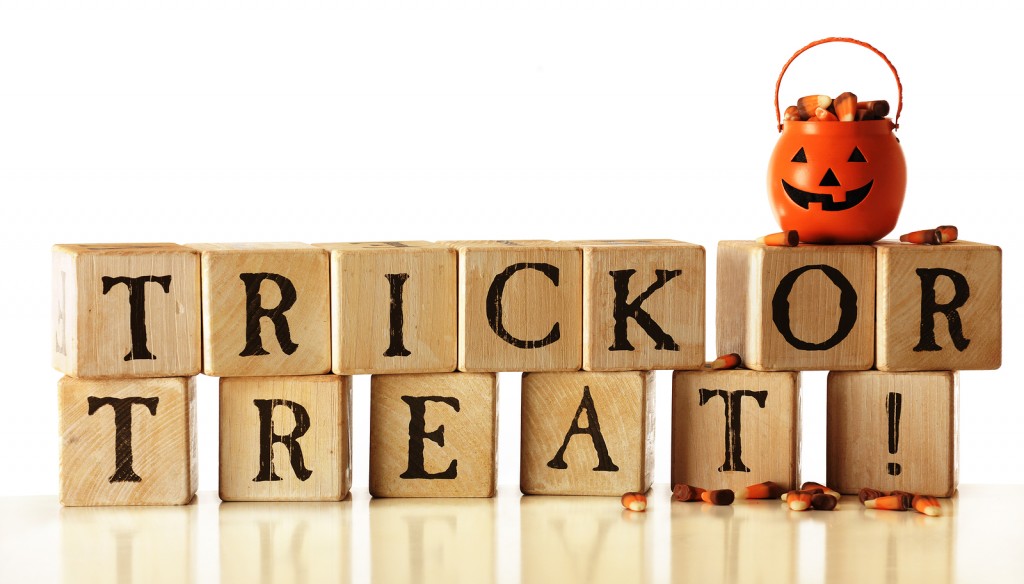 In the spirit of Halloween, I would like to take this time to talk about a potential trick that was pulled on all of us recently.

As anyone in the internet world will tell you, it is difficult to make something ‘viral’ in today’s online media world. The one thing required to make something viral is that it needs to be something that, when viewed, inspires the viewer to pass it along to everyone they know, invite people around their desk to watch it, or tweet/retweet it.

And that’s not an easy task.

Today’s savvy internet user is fairly unshockable.  There is little you can do (and keep it PG-rated) that will create ANY kind of shock, interest, or humor.  That makes it relatively hard for a big company like Microsoft (who already has a perceived image) to create a promotional campaign/video.  What can they possibly do, then?

Let’s fast forward to right before the launch of Microsoft’s newest OS, Windows 7.  They of course needed to market it after the dismal Windows Vista release, so they decided on a (let’s sarcastically say) brilliant ad campaign where users would host Windows 7 launch parties.

Essentially, a person could decide that they liked Windows enough that they would go online, sign tons of paperwork and become an official launch party host.  They could then recruit all their friends to come (using an overly complicated invitation system that discouraged people from actually using the official way) and sit around and… install Windows 7.

But that’s not all.  If you had enough people you could potentially get a Windows 7 box signed by Steve Ballmer.  Don’t even check eBay, because I’m sure no one would want to part with that gem.

I realize that I may not be explaining this process very clearly. So Microsoft, in their eternal wisdom, made a video that explains the whole process.  Please enjoy below.

Now… I’m going to assume you watched it and that you have the sensibilities and intelligence of a moderately intelligent human being.  What the heck was that?!?!  Awful, awful, awful.  I mean really… it’s embarrassing.  On every single front.  Acting, video, writing, sound quality… was this really produced by a multi billion dollar company?Why, this video is so BAD that I am inspired to forward it to all my friends and laugh at it…

Oh wait.  They got me.  Now, I’m not a conspiracy theorist, but this one has to make you wonder. Did Microsoft intentionally make one of the worst, lamest, milquetoast videos to play right into the lame-o image that Apple created for them?  My gut says no, they aren’t that smart.  But at the same time, it makes me wonder.

If the goal of the video was exposure and publicity, it worked.  The video has been viewed millions of times.  It has been laughed at and mocked, it has been spoofed and goofed.  It’s an embarrassment.  Again, I don’t think they meant to, but Microsoft made one of the most talked about viral videos of the year by making themselves the brunt of the joke.  Congrats.  They did it.

But at what cost? 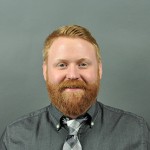 Scott Rehnberg is ProspectMX’s Relationship Marketing Manager and go-to guy for outreach. Scott has had years of relationship building and customer service experience with his work in various fields and industries. Scott brings fresh ideas and a keen eye when it comes to gathering the right resources, leads, and links for our clients. His driven attitude and passion for the marketing industry has already been changing and improving the way that we work, and he continues to successfully grow both our company and our client’s companies.