Next Time You Try To Twitter During Jury Duty… 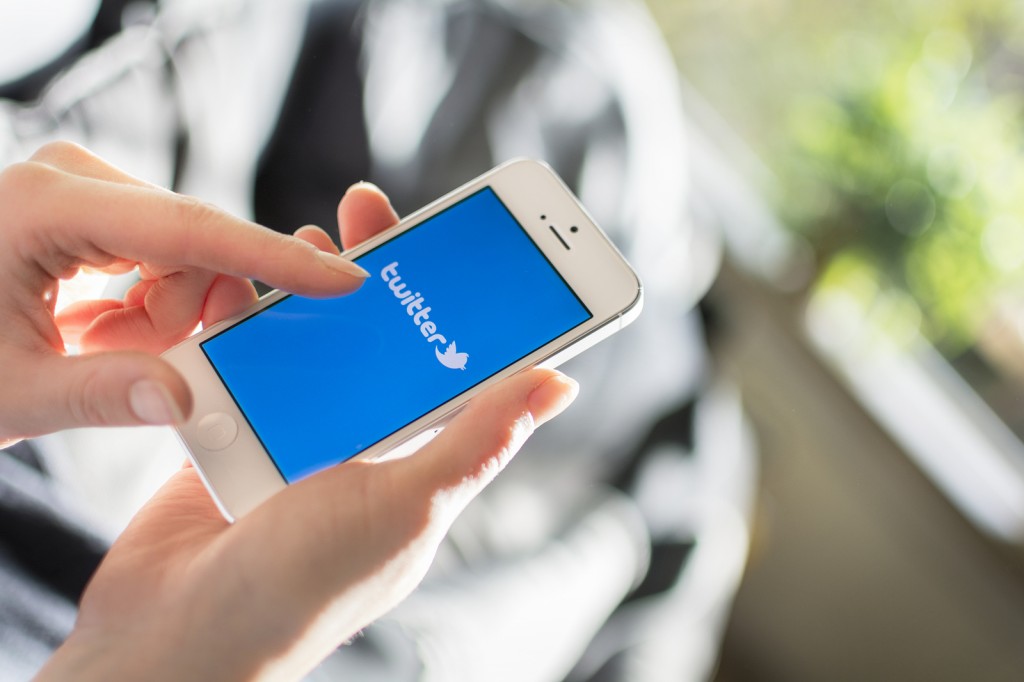 You might want to tweet yourself. Or at least send a direct message. To another juror. But don’t communicate with anyone on the “outside.” Otherwise, you might cause a mistrial.

In Fayetteville, Arkansas, a circuit court juror’s postings to Twitter are the subject of a possible mistrial of a $12.6 million judgment.

“Juror Johnathan” (aka Johnathan Powell) is the juror who commented on the trial via his smartphone. He sent 8 messages that said things like 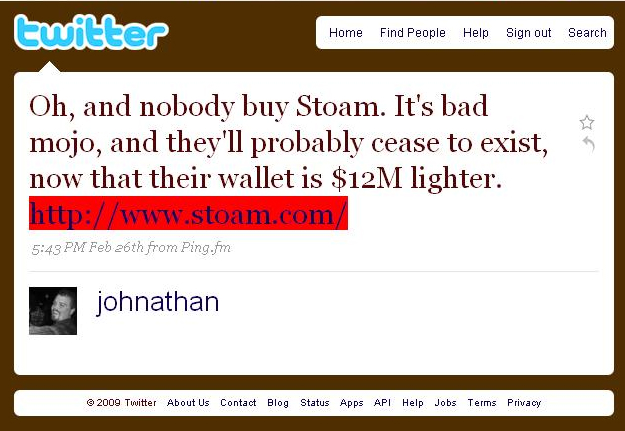 Thanks to Powell’s use of Twitter during the trial, the motion for mistrial alleges that he was able to research the case and communicate with others outside the jury. It would seem that justice was served for the two investors in the company - Mark Deihl and William Nystrom - before Powell’s use of Twitter went public. Russell Wright, the principal owner of Stoam Holdings, didn’t even show up in court to dispute the claims.

I’m all about incorporating social media into your daily life, but I think taking your smartphone into a trial probably isn’t a good idea. Especially when doing so can compromise an entire trial and a huge settlement for investors done wrong.

What’s the public opinion out there on this issue? Was Powell in the wrong? Did the court drop the ball in not confiscating his phone?

Would love to hear other’s thoughts on this.