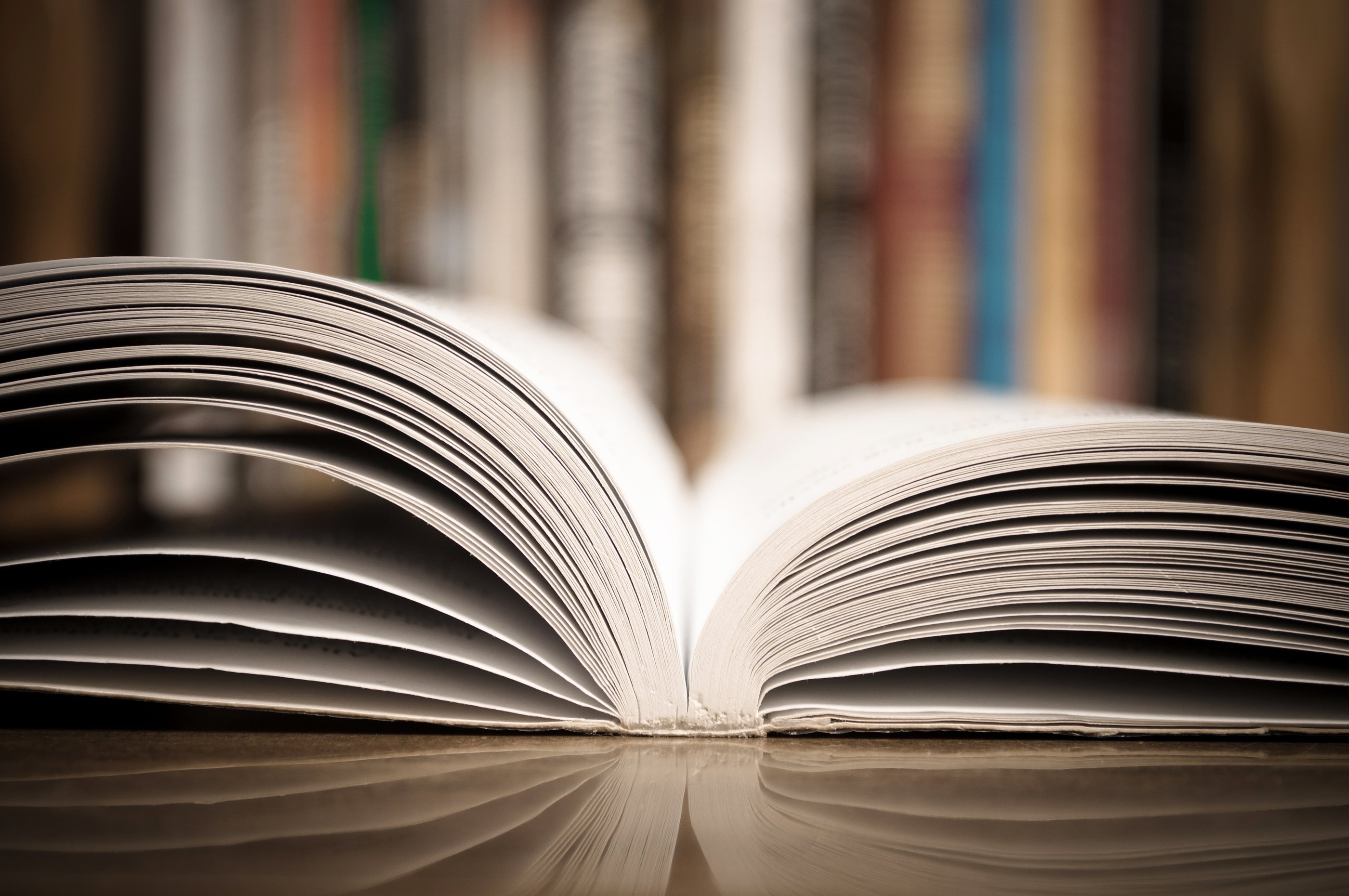 As a book lover, it’s beyond frustrating when people tell me that they don’t like to read. It’s even worse when they dare to insult one or more of my favorite books or series. Anymore, it seems as though there are two kinds of people out there:  those who read and those who don’t. Maybe it was because all throughout college I was surrounded by my fellow English majors, but I don’t see a decline in those who are interested in reading, just a decline in those who don’t know how to pick the right book for themselves. So, I took one hour to talk about the top 10 common misconceptions about books.

This is one of the most offensive things you could ever say to a book lover. As the great Carl Sagan once said, “What an astonishing thing a book is. It’s a flat object made from a tree with flexible parts on which are imprinted lots of funny dark squiggles. But one glance at it and you’re inside the mind of another person, maybe somebody dead for thousands of years. Across the millennia, an author is speaking clearly and silently inside your head, directly to you. Writing is perhaps the greatest of human inventions, binding together people who never knew each other, citizens of distant epochs. Books break the shackles of time. A book is proof that humans are capable of working magic.”

2. They’re Only For Nerds

Pick a topic. Any topic. Now, go to your computer and google that topic, but put the word “books” at the end. I’m sure that you’ll be able to find dozens upon dozens of books with that topic. Everything and anything that could pique your interest has a book written about it. Yes, people who love to read are often labeled as “nerds” or “geeks,” which I’m completely fine with being called, , but it’s not necessarily true. Why do you think so many reality TV stars, professional athletes, and famous actors and actresses end up writing books? Because they sell. They sell to people who are interested in the same things they’re interested in. And if there isn’t a book about something you love, write one.

3. If Not for Nerds, They’re for Tween Girls or Women Over 40

Okay, not every book is like Twilight or some romance novel with Fabio on the cover. There are a lot of great books out there for guys. Seriously, look it up. I’ll wait… See? It’s cool, right? Even series that are becoming popular now have a huge opportunity to appeal to the men of the new generation. Books like The Maze Runner and The Knife of Never Letting Go are thrilling dystopian reads that feature male protagonists. Even books that you may have been asked to read in high school, like The Outsiders or Lord of the Flies are great guy reads.

4. They Take Too Long to Read/They’re Too Long in General

Not every book has 560,000 words and roughly 1,463 pages like War and Peace. There are tons of books out there that are under 150 pages. For example, What’s to Become of the Boy by Heinrich Boll is a short, captivating account of Boll’s  upbringing in Nazi Germany with a family that hated Hitler. Boll even won the Nobel Prize for literature in 1972.

5. If You Read One, You Have to Read the Rest of the Series

I’ll admit, sometimes when I read a book only to find out at the end it’s part of a series, I get a little upset. Not because I don’t want to read more, but because I hate the wait. However, many people are hesitant to read books because they don’t want to finish the rest of a series. My mom will start a series, but will refuse to read the last book because she claims “they’re ridiculous.” But there are tons of great books out on the market that are just one book, no sequels or series involved. All you have to do is look.

Yes, eBooks and Kindles have seen  huge growth in the publishing industry, but they only make up part of the income each year. People are still going out and buying books from bookstores every day. In fact, many book lovers much prefer the feel, smell, and value of a traditional print book over the thin, mini library of an eBook reader or Kindle. Either way, a book is a book whether it’s read on paper or on an electronic device.

False. The US book publishing industry pulls in roughly $29 billion dollars in revenue each year. Yes, though the movie industry makes (and spends) more, the publishing industry is still a steady and profitable business. Even if no one else in the world buys books, I’m almost positive I spend enough on books each year to keep the industry afloat. On a side note, does anyone want to help me move?

While there are some who love to sit down and go over the little details about every book they’ve ever read since birth, and try to decide whether the blue draperies were blue because of the deep underlying sadness that the protagonist is feeling or because blue is the color of wisdom and intelligence, not every single book lover out there is like that. As an English major, I was taught to dive in and find out what people were really trying to say with their writing, but when I read, I’m not looking for any of those details. I’m purely looking for a book that I can connect with and that can make me feel something. In fact, I usually don’t like to discuss the books I read because I tend to read books that make me cry and almost everyone thinks it’s weird if you cry while discussing a book.

Okay. It’s time to get over it. Yes, in school they made you read books. They also made you learn long division, run the mile, and dissect a pig, and unless you’re a scientist or a butcher, how often do you do have to do that? You don’t have to take a test on or write a report about every book you read anymore. Not only that, but now not every book is something that someone else picked out for you and forced you to read. Imagine, this time you get to chose your own book, and it can be about anything you want! Basketball, murder mystery, love and lust, dissecting pigs, whatever you’re into - there’s a book about it. I promise, no one is going to come up to you after you read a book and ask you to hand them a 3-page thesis about it by Monday morning.

10. They’re Better Than the Movie

This one is true. If you read a book before you go and see the movie, you know that it is not the same and that the book is almost always better. Not only do important characters often get left out (I’m talking about you Dobby, Winky, Kreacher, Regulus, Peeves, and the rest of the left out or glossed over characters in the Harry Potter book/movie series), but details change, plot points are different, you can get an entirely new theme/message, and no one ever looks like you think they’re going to. When you read a book, you build up a setting in your mind, and that’s how you expect to see it when it hits the big screen. And often times, it doesn’t live up to your expectations. Sorry, but not really.

Now please, do the world a favor and just read.

Are you tempted to accept the challenge? The One Hour Blog Challenge steps are listed here. 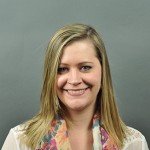 Rachel is ProspectMX’s writer, editor, and grammar nerd. Rachel comes to us from Millersville University with a BA in English and Print Media. She brings a creative mind and big ideas to the table. Her passion for reading, writing, and learning brought her into the world of internet marketing where she gets to combine her writing skills with a broad range of topics. Rachel uses her skills and upbeat personality to help our Content Marketing campaigns thrive.